I am Midna.  I will honor you by telling a little bit of my history.

Once upon a time on Christmas Eve, I was walking minding my own business when a wonderful bright red light caught my attention.  I had recently been bathed in a black oily substance when I heard a growling noise and I felt someone picking me up from my comfortable spot on the ground.  Then I heard weird voices on a strange language that I’ve never heard before.

Humans were all around me undoubtedly captivated by my beauty and I don’t blame them.  They bathed me with water, which I didn’t like too much but I tolerated it because I was hungry.  Then they fed me and kept me warm.

I was making my mind as to adopt them, but, (without my permission), they took me to another dwelling where I met the humans whom I would eventually adopt.

At first I kept silent, as I was studying the situation in which I had been dragged into.

But the food kept coming and the place began getting comfier, so I decided that this was the place I should be in, and the humans that attended me would be my forever servants.

A year passed, and one day my servant put me in my royal carriage and we took a trip to a different place.  The voyage was long and I was inside an airplane for a too much time.  But at least I behaved like the queen I am.  I really liked my dwelling. 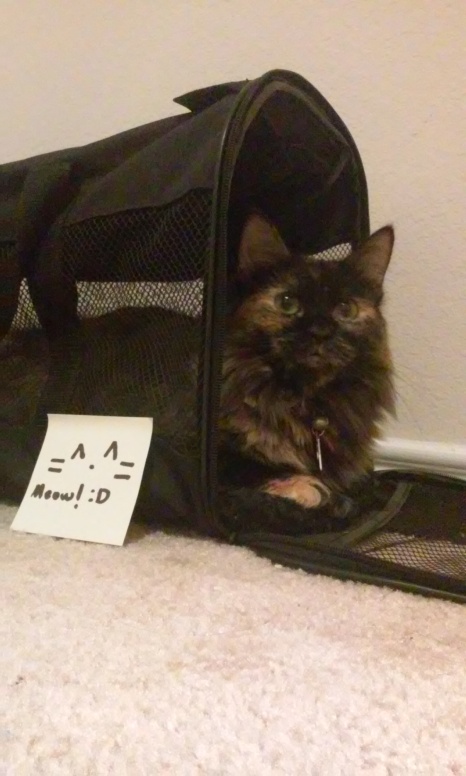 But soon we moved again.  But with that moving, my world was shattered by the presence of an intruder called Kuro.  He has been my nightmare since Day 1.  Now I have to share my kingdom with him being my lackey & tormentor.  But I still have tricks under my paw and I will never let him usurp my throne. 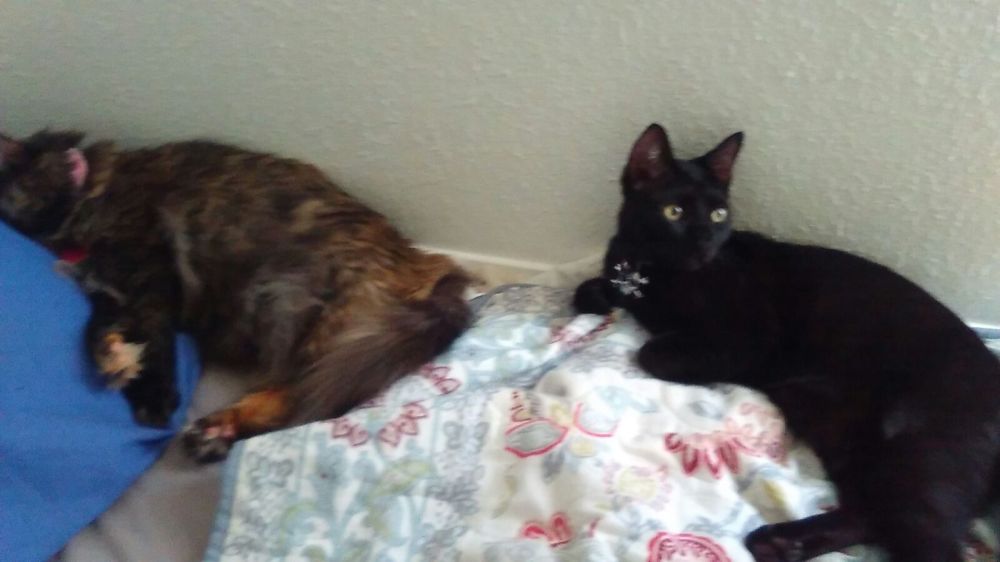 And I am still the indisputable queen! 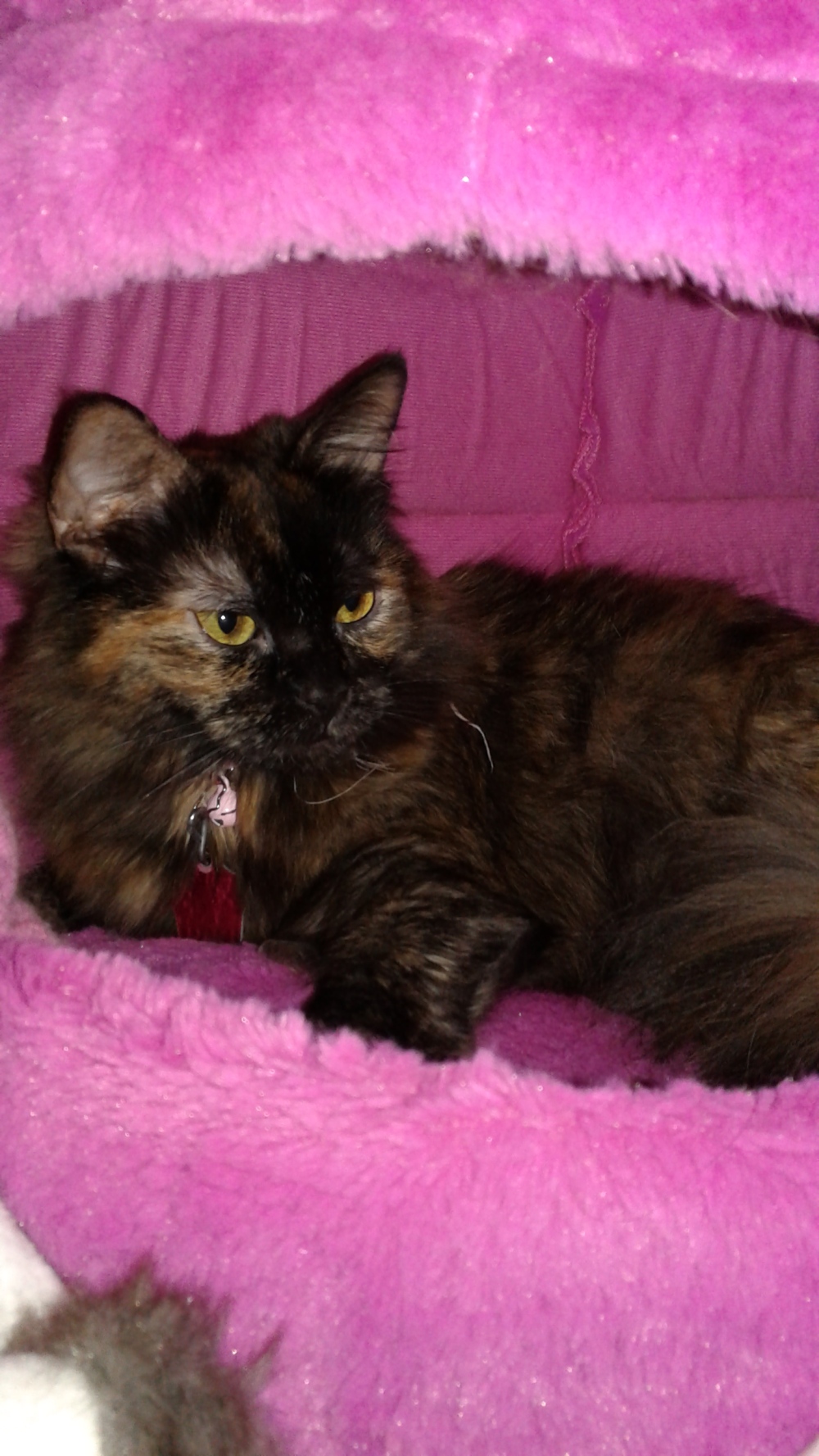